The “Right to Vote” is a major topic among scholars when it comes to who gets to vote. Citizens may debate why special groups do or don’t vote in Democratic countries around the world. The ‘Right to Vote’ as define by Dictionary.com states that “A legal right guaranteed by the 15th amendment to the US Constitution; guaranteed to women by the 19th amendment; “American women got the vote in 1920”.

As documented in Wikipedia ( the free encyclopedia) – “The issue of voting rights in the United States has been contentious throughout the country’s history. Eligibility to vote in the U.S. is determined by both federal and state law. Currently, only citizens can vote in U.S. federal elections.[1] Who is (or who can become) a citizen is governed on a national basis by federal law. In the absence of a federal law or constitutional amendment, each state is given considerable discretion to establish qualifications for suffrage and candidacy within its own jurisdiction. 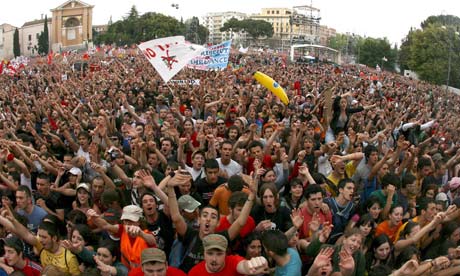 The US Gov’t have been running none stop, discussing and debating on controversial issues surrounding “The Right to Vote”. This has been a challenging topic on the hill for the past week and may continue if a resolution is not met. Some of the delegates and legislators are exuberant with thoughts on research work put forth by their opponents, giving them a golden opportunity to exhaust all of their contentions. Most spoke confidently on the topic and cited cases when the affirmative decision have tremendously made a huge impact in improving the standard of living for most Americans.